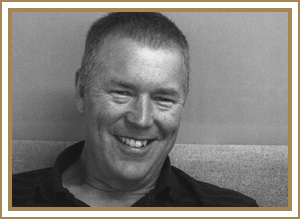 Roger is founder, winemaker and ceo (shorthand for all the jobs no-one else can be persuaded to do) with overall responsibility for grape and wine production, marketing and general management.

When not engaged in the above Roger can be found running around after two busy, delightful teenage children – Henry “whatever Dad” and Ella “Dad you’re such a fail”, indulging his golf addiction, swimming, or playing a mean (not in a good way) guitar. Married to Carol.

Greatest achievement – getting Carol to marry him.